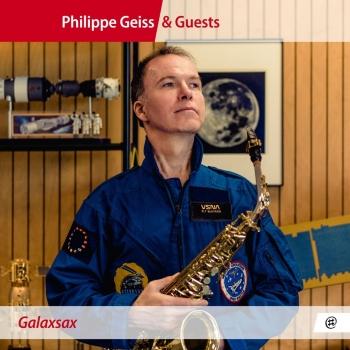 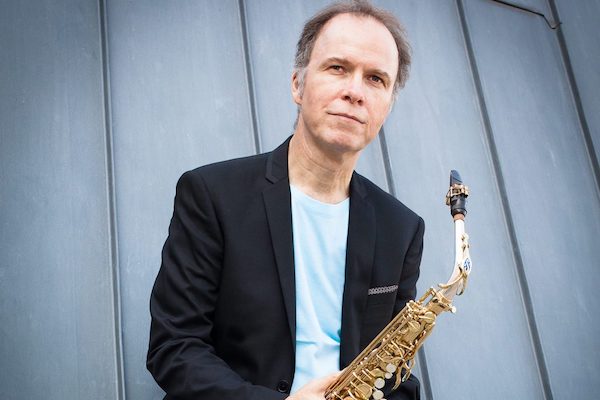 Philippe Geiss
A musician of international fame, Philippe Geiss gives concerts and master classes all over the world. Exceling in very diverse disciplines, he has mastered a repertoire that extends from classical to improvised music. He has been awarded prizes for Best Music for Drama at the Festival d’Avignon and the Académie du disque français, as well as the Music Prize of the Académie Rhénane. Besides his performance skills, he is also in great demand as a composer, with a catalogue ranging from solo to symphonic repertoire and published by Billaudot, Robert Martin and Leduc. He is Professor at the Strasbourg Conservatory and the Strasbourg Superior Music Academy / Haute École des Arts du Rhin, as well as a Guest Professor at the Senzoku Gakuen College of Tokyo and a member of the scientific committee of LabEx-GREAM at Strasbourg University. Philippe Geiss is Vice-President of the International Saxophone Committee, in which role he masterminded the artistic direction of SaxOpen – the 17th Congress and World Festival of the Saxophone – in Strasbourg in 2015. His latest album “Galaxsax” published by Nomadmusic is dedicated to his friend astronaut Thomas Pesquet and brings together a galaxy of prestigious guests like Vincent David, Marija Aupy, Lars Mlekusch, Branford Marsalis, Barry Cockcroft, or the US Navy Band. Philippe Geiss is a Selmer & D’Addario artist.