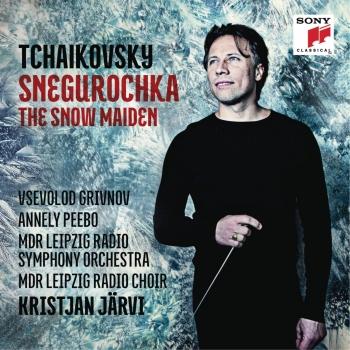 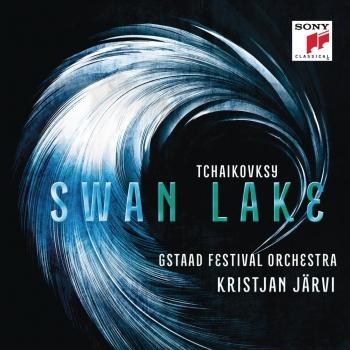 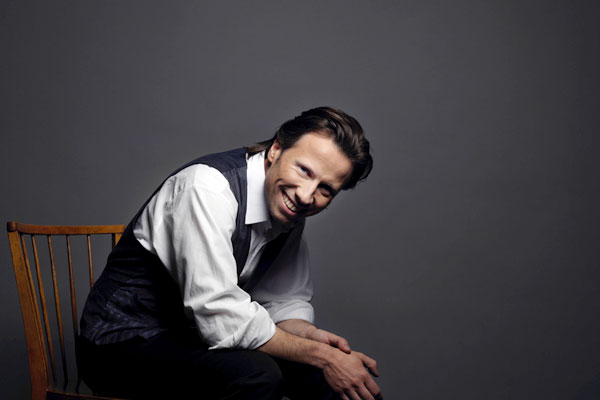 Kristjan Järvi
has “earned a reputation as one of the canniest, and most innovative, programmers on the classical scene.” [Reuters] Curating and conducting his original, genre-fusing projects with individual approach and style, his concerts have been proclaimed a “life-enhancing experience.” (Herald Scotland)
He realises his pioneering ideas with his four ensembles: as Music Director of the MDR Leipzig Radio Symphony Orchestra and the Gstaad Festival Orchestra, as Founder-Conductor of his New York-based classical-hip-hop-jazz group Absolute Ensemble, and as Founder and Music Director of the Baltic Sea Youth Philharmonic, the cornerstone of the Baltic Sea Music Education System. An entrepreneur by nature and a passionate educator, Kristjan Järvi leads both the oldest Radio Orchestra in Europe and the newest Youth Orchestra. On-going guest conducting engagements include: London Symphony Orchestra, Orchestre National de France, Orchestre de Paris, Accademia Nazionale di Santa Cecilia Rome, National Symphony Orchestra (Washington D.C), the Minnesota Orchestra and NHK Symphony Japan. In 2012 he made his debut with the Berlin Philharmonic Orchestra.
As a recording artist Järvi has more than 60 albums to his credit, from Hollywood soundtracks such as ‘Cloud Atlas’ and award-winning albums on Sony and Chandos, to his eponymous series on renowned French label Naïve Classique: the ‘Kristjan Järvi Sound Project.’ Launched in 2014, the series features projects across all of Järvi’s ensembles and is characterised by the conductor’s unmistakable approach in taking a fresh look at the old, with concepts and presentation that transcend the borders of classical music. Jarvi’s continues to work with some of today’s brightest creative minds, from film directors Tom Tykwer and the Wachowskis, to composers and artists Arvo Pärt, Steve Reich, Tan Dun, Hauschka, Dhafer Youssef, Anoushka Shankar and Esa-Pekka Salonen, with whom he started his career as Assistant Conductor at the Los Angeles Philharmonic. Born in Estonia, Kristjan Järvi emigrated to the United States as a child and grew up in New York City. He is an accomplished pianist and graduated from Manhattan School of Music followed by conducting studies at the University of Michigan.