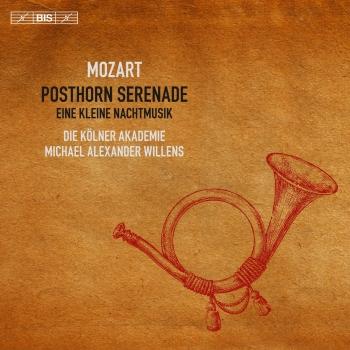 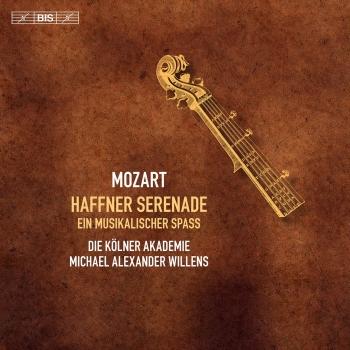 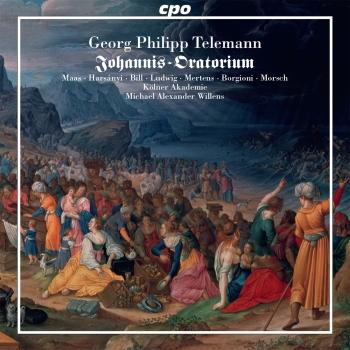 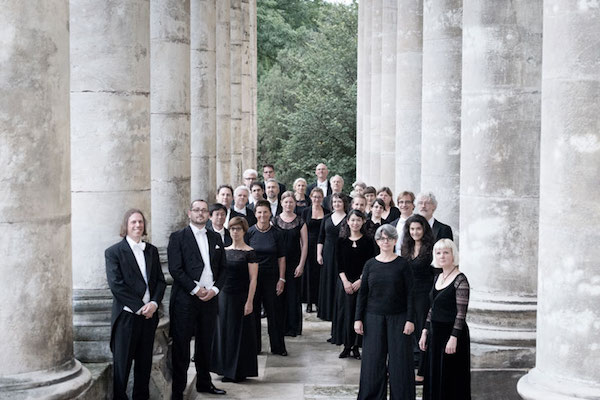 Die Kölner Akademie
is a unique ensemble based in Cologne which performs music of the seventeenth through the twenty first centuries on period instruments with world renowned guest soloists.
The ensemble seeks to bring out the composers’ intentions by using urtext editions, historically informed performance practice,and the proper number of performers for each work.
Die Kölner Akademie has received the highest critical acclaim for its outstanding performances at major festivals and concert halls in Europe, North America, South America, Asia and the Middle East. Many of these performances were broadcast live and several were filmed for television.
In addition, they have recorded more than 40 CDs for the CPO and ARS Produktion labels which feature world premiere performances of music spanning 3 centuries. Several of these recordings have been nominated for prizes; their recording of Johann Mattheson’s Das Größte Kind received an Echo Klassik Prize and their recording of Bernhard Romberg’s symphonies received a SUPERSONIC award.
Die Kölner Akademie is recording a complete set of Mozart piano concertos with fortepianist Ronald Brautigam for BIS records. All of these recordings have received outstanding international praise.
Michael Alexander Willens
music director of Die Kölner Akademie, studied conducting with John Nelson at the Juilliard School in New York, where he received B.M. and M.M. degrees. He has also studied with Leonard Bernstein at Tanglewood, as well as choral conducting with Paul Vorwerk. Willens’ broad experience has given him an unusual depth of background and familiarity with performance practice styles ranging from baroque, classical and romantic through to contemporary as well as jazz and pop music.
Mr. Willens has conducted concerts at major concert halls and festivals in Europe, South America, Asia, Iceland, Turkey, Azerbaijan, Israel and the United States, receiving the highest critical praise: “The success of the whole owed in large measure to the uncommonly precise, yet never affected gestures of Michael Alexander Willens”.
In addition to the standard repertoire, Michael Alexander Willens is dedicated to performing works by lesser-known contemporary American composers and has conducted several world premières, many of which have been broadcast live or filmed for television. He is also keenly interested in re-discovering music from the past and has released over 40 CDs featuring this repertoire. Several of these recordings have been nominated and received awards. They have all received outstanding international reviews, : “Willens achieves an impeccably stylish and enjoyable performance.” (Gramophone ) ,,…conductor Michael Alexander Willens exploits every bar of the score to fullest expressive effect. (Fanfare)
He has guest conducted orchestras in Germany, Poland, the Netherlands, Brazil and Israel in addition to his commitment to Die Kölner Akademie.