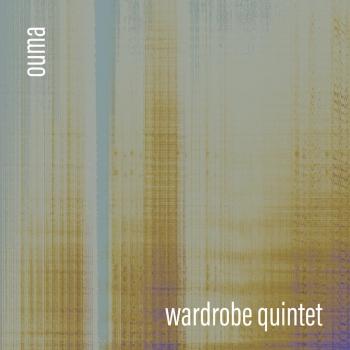 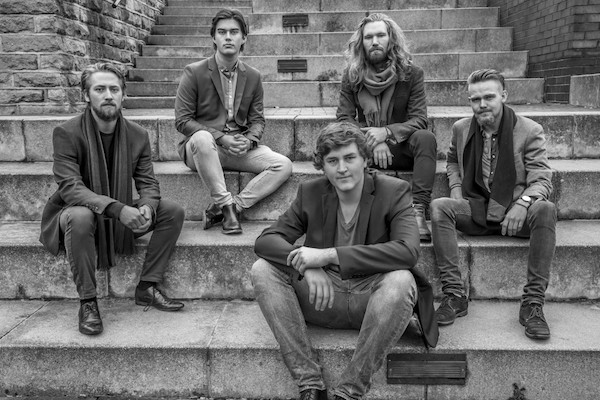 The Wardrobe Quintet
are a jazztronica band, who formed after starting study at Leeds College of Music. Hailing from Norway, the members are first and second year Jazz students, Casper Bjelland, Ola Lauvas, Benjamin Rekstad, Jostein Braaten and Anders Waltersdorph Hjemmen.
Since their formation, the band have completed a short tour of Norway in support of LCoM international schools’ promotion, which took in Trondheim, Hamar, Oslo and Stavanger. The tour also marked the launch of their EP, Flight, which was playlisted by NPS Music and Radio Revolt Norway.