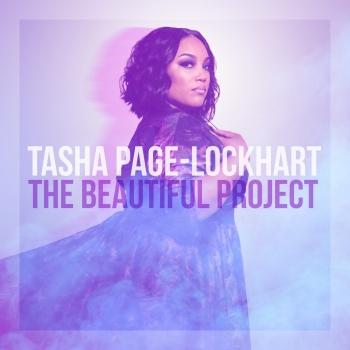 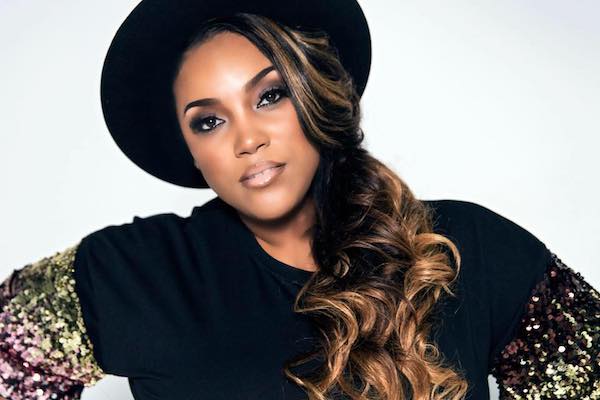 Tasha Page-Lockhart
Hailing from the historical city of Detroit, Michigan, multi-talented vocalist Tasha Page-Lockhart has been announced as the season six winner of Sunday Best, BET Network’s hit gospel singing competition executive produced by music icon Kirk Franklin. After weeks of deliberation by gospel superstar judges Yolanda Adams, CeCe Winans and Donnie McClurkin, Tasha was crowned the winner at the end of the season finale on Sunday, September 1, 2013. Lockhart will received a national recording contract with Kirk Franklin’s Fo Yo Soul/ RCA Records, an inspirational music label focused on showcasing some of the genre’s most talented emerging artists and established performers. Franklin will worked closely with Tasha on the release of her Fo Yo Soul Recordings debut album "Here Right Now" featuring the hit single "Different" and "Faith Come Alive". Since the release of her album Tasha has remained a force in the music industry with electrifying performances on BET's Celebration of Gospel, Bobby Jones, 106 & Park, TV One, The Stellar Awards and countless other TV outlets. In March of 2015 Tasha was awarded the Stellar Award for New Artist of The Year.
A God given talent, Tasha is the daughter of legendary gospel singer Lisa Page Brooks of the female group Witness. Growing up around music and watching her mother perform all over the country, she began singing at a young age recording commercial jingles for companies such as Dodge, Bisquick, K-Mart and United Way, and in 2001, became the youngest member of her mother’s award-winning group. Says Lockhart, “I’ve always had a passion for music but never thought I was good enough to compete. I’m so thankful for this experience, it’s changed my life and I’ve grown as an artist.”And now Tasha is making her own history. With a new single on the way, a national tour in the works and the chance of a lifetime to touch audiences through her music, Tasha Page-Lockhart is more than ready to share her gift with the world. “I want to make music that will inspire, encourage, and help people deal with everyday life,” she says. “It’s that simple.”