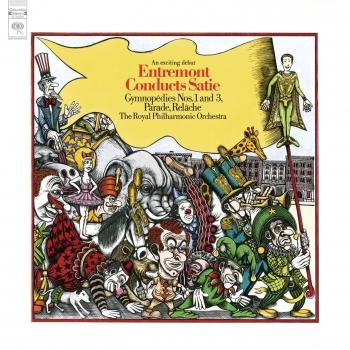 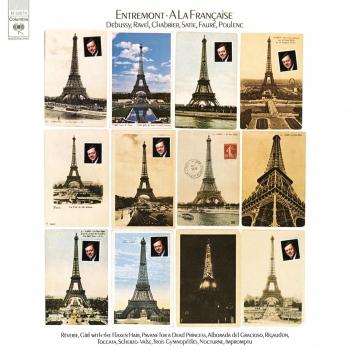 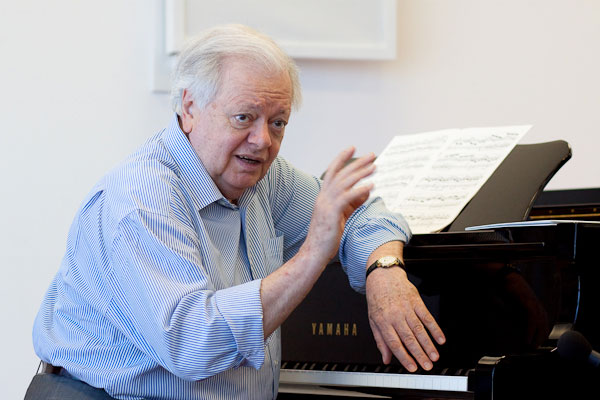 Philippe Entremont
Born in Reims on June 7, 1934, Entremont studied at first with his musician parents (his mother was a pianist, his father a conductor), and then with Marguerite Long. As a teenager at the Paris Conservatoire, Entremont won many prizes, and, at sixteen, became a Laureate at the International Long/Thibaud Competition. The following year he began his major career, starting with a top prize in the Brussels Queen Elisabeth Competition, and subsequent tours through Europe, the United States and South America. He made his conducting debut on disc in 1968 directing the Collegium Musicum of Paris from the piano in Mozart’s Concertos Nos. 13 and 17, increasing his podium profile in later life as music director of the New Orleans Symphony (1980–86), principal conductor (1986–88) and music director (1988–89) of the Denver Symphony. He currently serves as Principal Guest Conductor for the Shanghai Broadcasting Symphony Orchestra and is Conductor Laureate of the Vienna Chamber Orchestra and the Israel Chamber Orchestra.