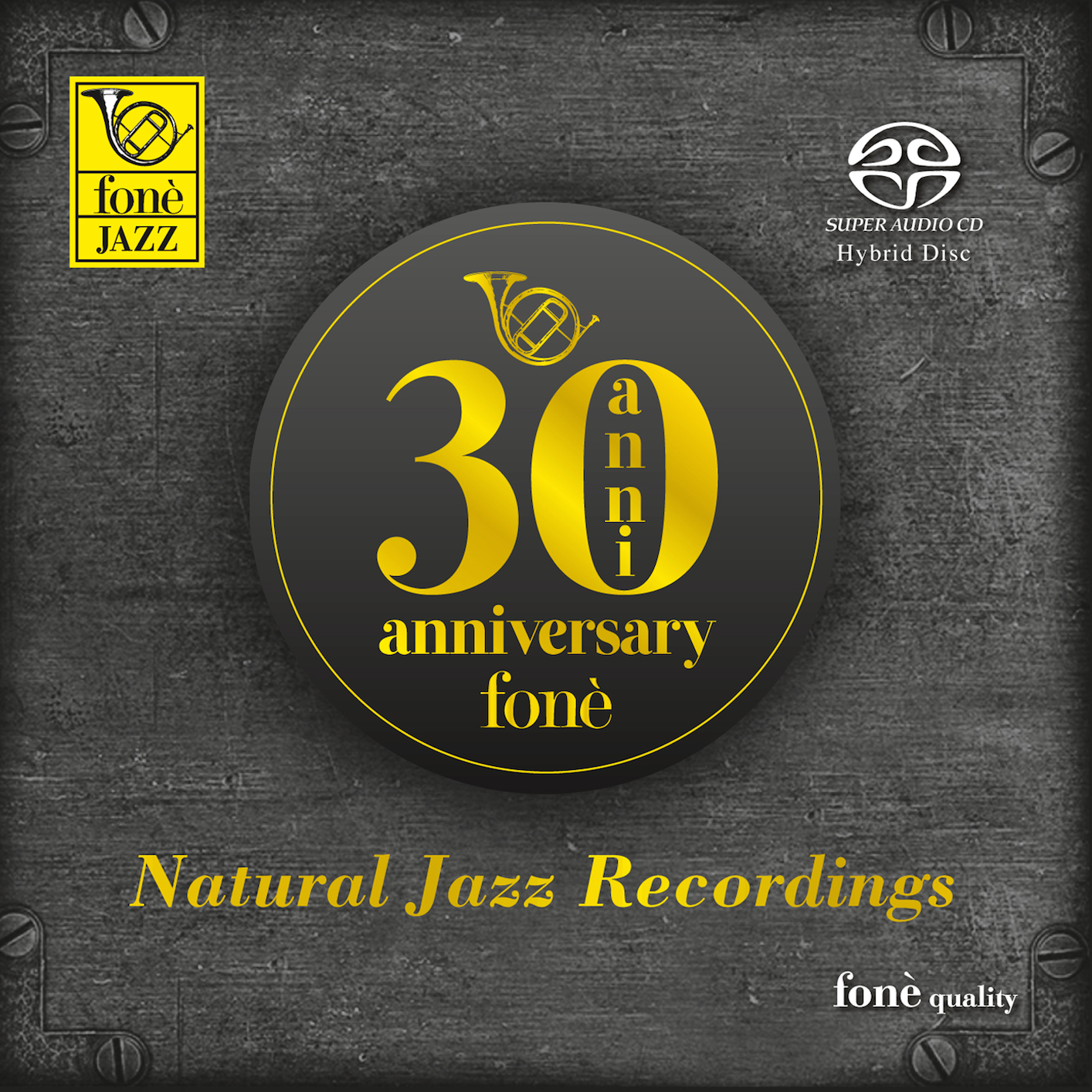 My dream has always been to record the sound of silence, and in silence to find the breath of life. To record the feelings and the emotions of people, as nearly as I can. The problem is not how to capture the space or the depth or the source of the sound, all this of course is fine and provides emotions, but is not in itself moving. To portray the smell of the concert hall, or the concentration of both performers and listeners, that is what is moving. If we believe that recording means portraying truth by following objective, absolute criteria, then we have completely missed the point. When I record, I follow all my senses, which means not only what I hear, but more importantly the feelings that come into the soul and to the heart. For me, placing the microphones is something of a sacred ritual, almost a mystic art. I have to find, and I know that it exist and is waiting to be found, that pocket-handkerchief sized space of air where the whole atmosphere can be felt. I measure the dimension with eyes and ears, I evaluate the materials, and, as an instrument-maker would, I ‘tune’ some gigantic structure like a church, a theatre or a music salon. And if the public are present, so much the better! Like an extraordinary acoustic trap, the bodies and the faces of hundreds of people make the sound more linear. If I could, I would record the bodies! And after, two, three, four microphones higher, lower, to the right, no, to the left... each time the conditions change and everything has to be discovered again, even the “emotion centre”.
The microphones are eventually exactly there where they should be; I must be aware of everything, the beautiful women, the musicians, their state of mind, and remind myself of the flavour of the occasion... and then, draw everything together at that “centre”. Reality on its own does not exist, it only exists in our own feelings. In truth, I record my own feelings, fonè is my gift to music and to all music lovers.“ (Giulio Cesare Ricci)
Track list:
1. Beyond Words
J. Sklair F. Crawford; Josh Sklair (guitar), Ron Ross (bass), Frank Crawford (piano & organ), Jack Le Compte (drums)
2. Pastels
S. Bunch; Sekou Bunch (tenor bass), Karen Briggs (violin), Jim Oppenheim (saxophone), Nick Smith (piano), Bill Summers (percussion), Keith Jones (fretless bass)
3. The Sky Is Crying
E. James, M. Robinson, C. Lewis; Vickie Leigh (vocals), Bruce Bishop & Josh Sklair (guitars), Ron Ross (bass), Frank Crawford (piano & organ), Jack Le Compte (drums)
4. Dark And Loose
J. Leftwich, M. O’Neill; David Garfield (piano), Michael O’Neill (Yamaha nylon stringed acoustic guitar), John Leftwich (bass), Larry Klimas (tenor & soprano sax), Efrain Toro (drums and percussion)
5. Espresso
K. Knowles, R. Mitchell; Karen Knowles (vocal), Franck Crawford (piano & keyboards), Bruce Bishop (acoustic guitar), John Leftwich (bass), Josh Sklair (electric & acoustic guitars), Efrain Toro (drums & percussion), Bob Summers (trumpet & flugelhorn) - Larry Klimas (saxophones), Eve Anna Manley (baritone saxophone), Sam Sklair (arranger, MD, clarinet), Vickie Leigh & Bruce Bishop (backing vocals)
6. Indiansong
M. O’Neill; David Garfield (piano), Michael O’Neill (Yamaha nylon stringed acoustic guitar), James Earl Warwick (acoustic bass guitar), Larry Klimas ( tenor & soprano sax, Flute), Walfredo Reyes (drums Custom Pearl Kit)
7. Africa
L. Verdieu, S. Bunch; Louis Verdieu (vocals),Sekou Bunch (bass), Joe Heredia & Russ Henry (drums), Juan Quintero & Alan Yoshida (guitars), Bennie Maupin (flute & saxophones), Deron Johnson (piano), Karen Briggs (violin), Luis Conte, Angel Figueroa, Marina Bambino, Bill Summers & Louis Verdieu (percussions), Felicidad, Elissa Lala, Linsey Fiddmont, Huey Jackson & Marina Bambino (background vocals)
8. A Felicidade
A.C. Jobim, V. Moraes; Kate Mc Garry (vocals), Paul Kreibich (drums), Karen Hammack (piano), Eric Von Essen (bass)
9. Rompe Saraguey
M. Chapottin; Nengue Hernandez (vocal), Ramon Estagnado (bass), Bobby Rodriguez & Oscar Brashear (trumpets), Karen Briggs (violin), Mike Turre (saxophone & flute), Nengue Hernandez, Bill Summers & Munyungo Jackson (percussions)
10. Respect
O. Redding; Vickie Leigh (vocals), Bruce Bishop & Josh Sklair (guitars), Bill Von Ravensberg (bass), Frank Crawford (piano & organ), Jack Le Compte (drums)