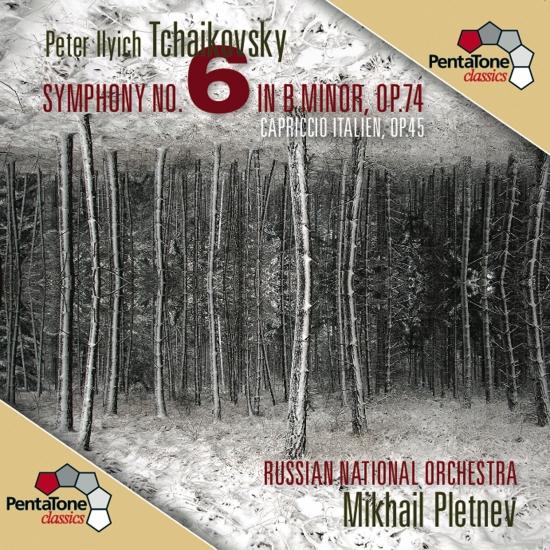 This is the third release in the new complete Tchaikovsky Symphony cycle.
“It's far from just an updated clone of their earlier "Pathétique", which was serious fiery (E4717422). This one is a touch mellower in tone and style, with no loss at all in terms of class and firepower ...Capriccio italien impresses even more, since the work can often seem like a fun piece and little else... Fine material from this stellar team, complementing their previous "Pathétique" rather than replacing it.” (Classical FM)
“On this evidence, Mikhail Pletnev remains one of the most intelligent and stylish Tchaikovsky conductors around... [he] possesses the happy knack of making one appreciate just how much extraordinarily novel and daringly spare much of the scoring is... The Scherzo in particular ignites, the tempo challengingly swift yet without any suggestion of breathless fluster.” (Gramophone)
Russian National Orchestra
Mikhail Pletnev, conductor 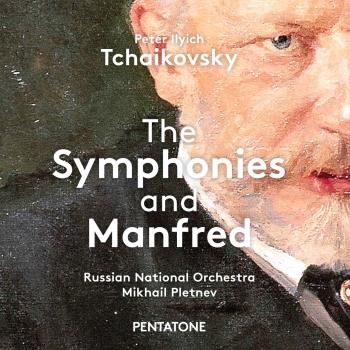 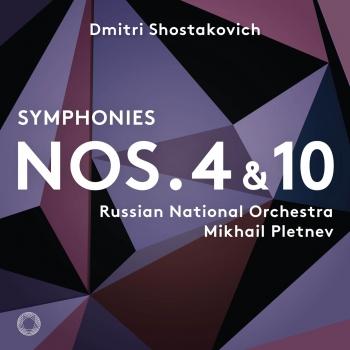 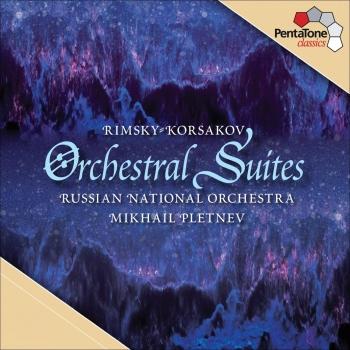 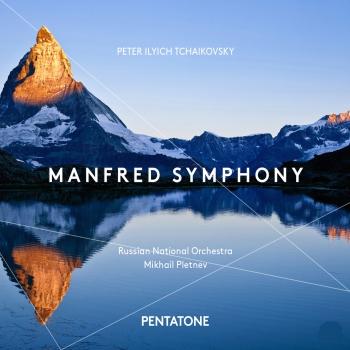 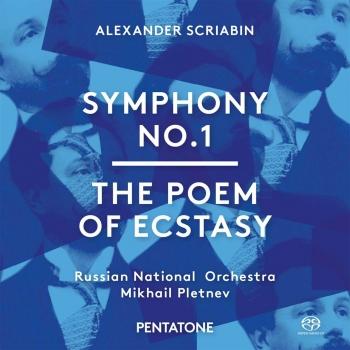 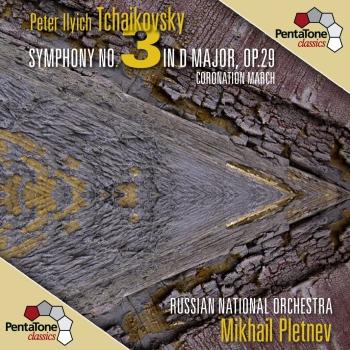 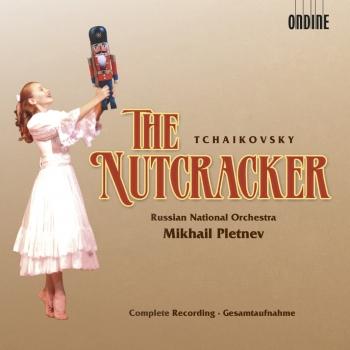 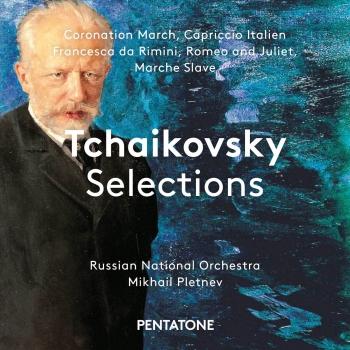 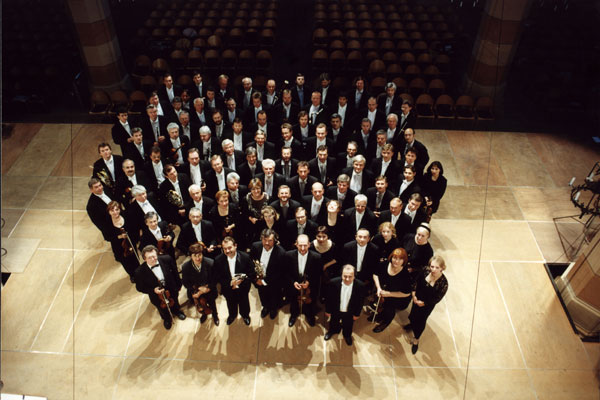 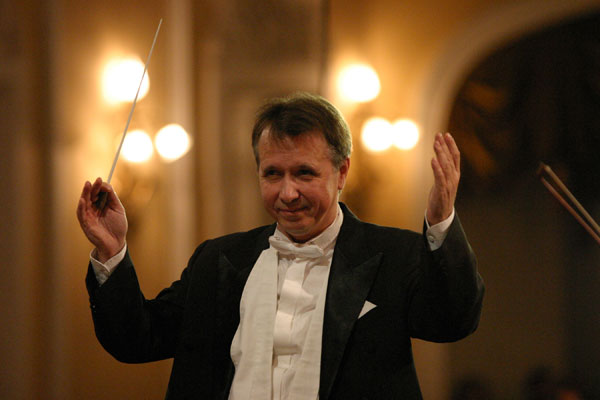