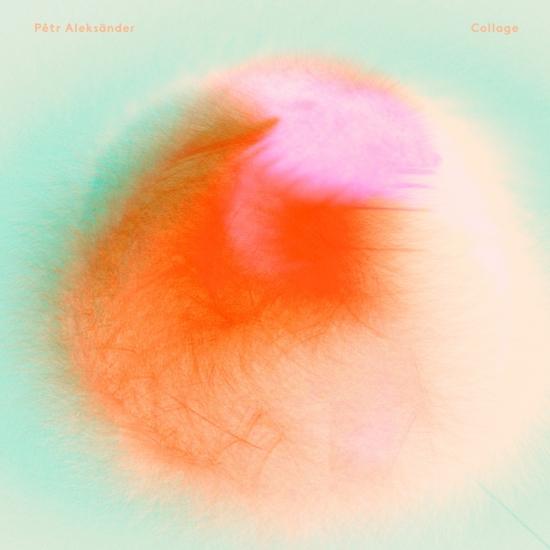 A few years ago, an amazing new duo seemed to arrive out of nowhere, sprinkling the internet with singles and EPs. But Pêtr Aleksänder was in fact not new at all, simply a new name for Tom Hobden & Eliot James, whom we interviewed back in 2017 as their album Roam was unveiled. Since that time they’ve released a couple of albums, including a complete reworking of a Ride album, and found a home on Moderna, where they are joined by a string trio for the new recording.
The tracks, like the smudged cover, are open to interpretation. The artists invite their listeners to create their own stories, although they offer prompts in the form of evocative titles: “Cortège for Clouds,” “King’s Cross, After Dark.” The changing of seasons provides a perfect backdrop, as the opening notes of “New Moon” fall like fall’s first leaves, tugged by the gravity of bass. The strings are showcased on “Fireworks in G,” with a memorable melody leading the soft entrance. While there are no fireworks, there are lights and late beats, perhaps more akin to time lapse blooms. The timbre suggests that everything is going to be okay: a cool contrast to the anxieties of autumn.
The idea of collage implies a melding of visual sources; in sonic form, a mingling of elements and in metaphorical form, the coalescence of ideas. Electronics serve a backing role, surfacing when needed, receding when not. The orchestral elements are like soft tides with an occasional rogue wave, typically toward the end of tracks, as in “Moving Thirds.” Through it all, there is peace, the piano always present. At the album’s center, the pianist offers the players a coffee break before calling them back with a light waltz. The album eventually makes a landing as soft as its takeoff, with a stringed lullaby and quiet chimes paving the way for one last piano-led piece, sending the listener into a calm night with no hidden dangers. (Richard Allen)
Pêtr Aleksänder, piano, keyboards, cello
Additional musicians:
Tom Piggott-Smith, violin
Oli Langford, violin
Tom Hobden, violin
Bruce White, viola
Ian Burdge, cello