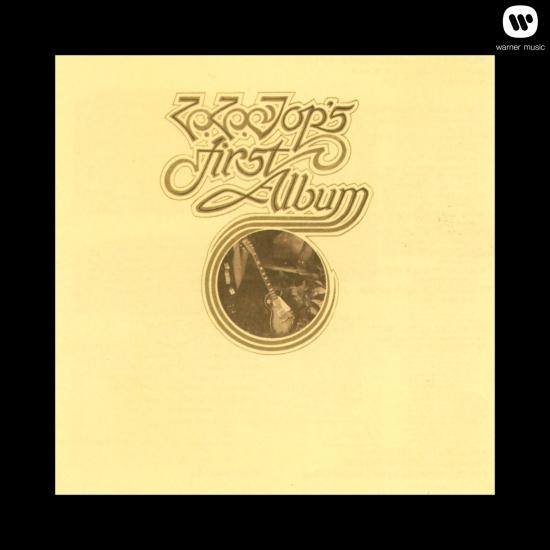 While not their best-selling or most renowned album, ZZ Top's 1970 debut, ZZ TOP'S FIRST ALBUM, showed that the Texas trio had already nearly perfected their signature down n' dirty, blues-boogie-rock style. Like ZZ Top's other classic '70s albums, this one's an ass-kicker from beginning to end, especially on such standouts as the album-opening twang of 'Shaking Your Tree,' the vicious 'Brown Sugar,' the big rock of 'Goin' Down to Mexico,' and the fat blues groover 'Bedroom Thang.' Also of note is guitarist Billy Gibbons' supreme guitar tone and tasty playing; few other rock guitarists have sounded as confident on their debut as Gibbons does on ZZ TOP'S FIRST ALBUM.
'Retrospect is a powerful tool, because if I was reviewing this album in 1971, it would get a very low rating. Looking back almost 40 years, I can honestly say the Boys from Texas definitely laid down the tracks that would make them famous. Of course, they have fine tuned and changed their techniques over the years, but this album is a true representation of southern boogie and raw blues, and pays homage to all the blues players before them. They played the blues in its rawest form; Billy Gibbons, with his ’59 Les Paul he named “Pearly Gates”, could pick the blues in its’ most soulful form. Add the rhythm of Dusty Hill and Frank Beard, whom complimented Gibbon’s playing perfectly, and you have one of the best southern boogie, blues-rock bands to ever be recorded. As history would dictate, these 3 musicians have stuck together through four decades of Texas style boogie, and they have had the same producer, Bill Ham, all the way through to the last recorded album of 2004. What an incredible achievement!'
Billy Gibbons, vocals, guitar
Dusty Hill, vocals, bass
Frank 'Rube' Beard, drums
Produced by Bill Ham
Digitally remastered 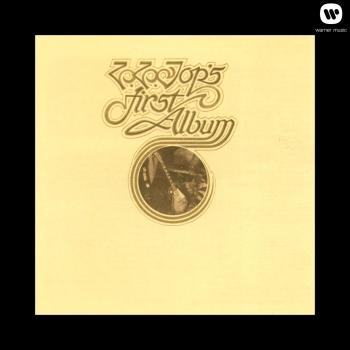 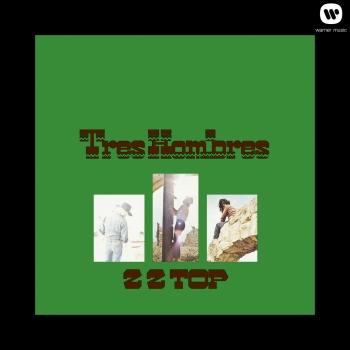 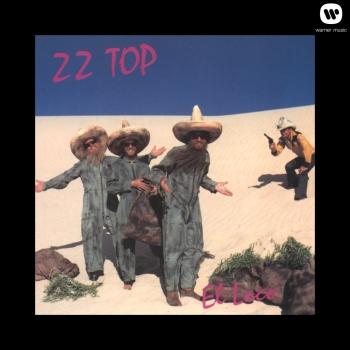 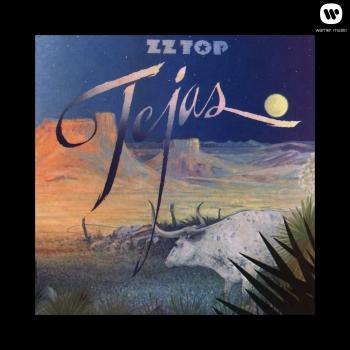 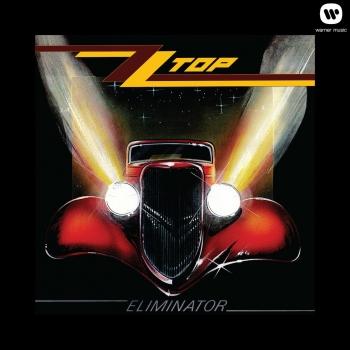 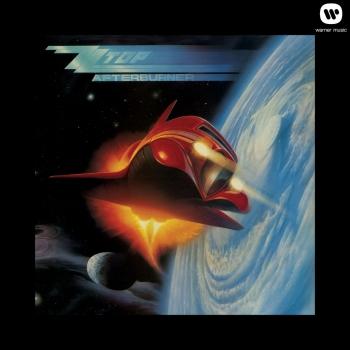 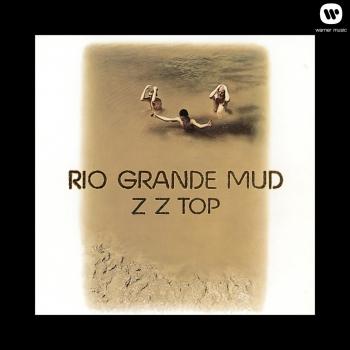 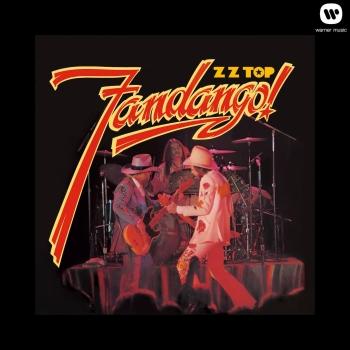 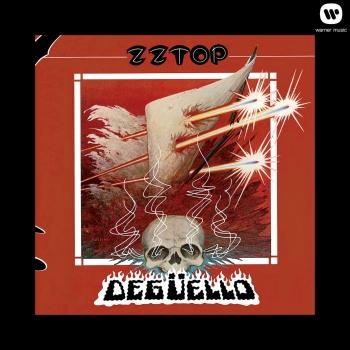 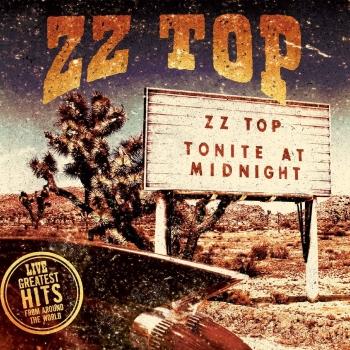 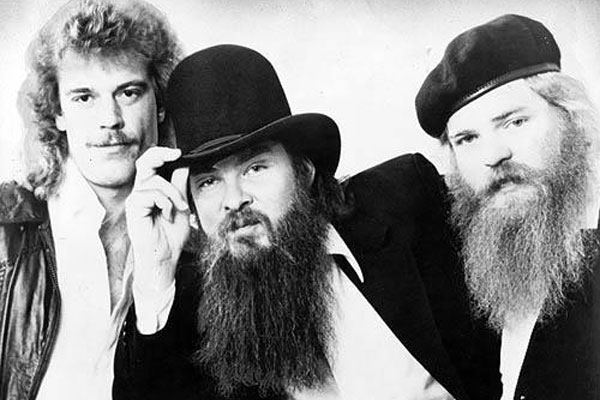