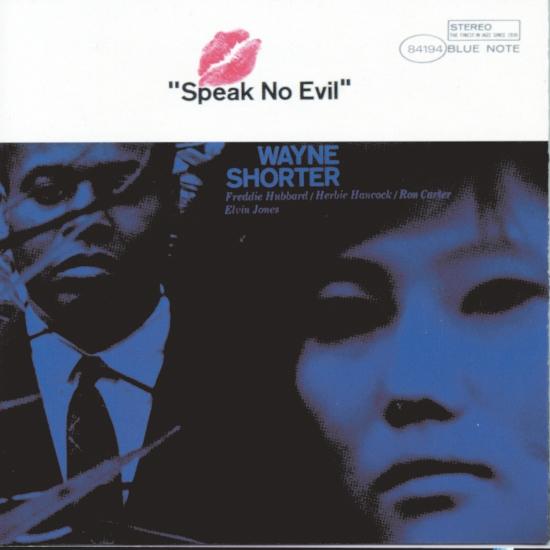 „Speak No Evil“ is a significant recording for two main reasons. Firstly, it is one of the first in a long string of stunning solo sessions by Shorter that showcase both his masterful saxophone abilities and his eclectic compositional style away from the leadership of Art Blakey and Miles Davis. Secondly, it combines members of the three mightiest ensembles of the period; Freddie Hubbard and Shorter worked together in Blakey's Jazz Messengers, Shorter, Herbie Hancock and Ron Carter formed three fifths of Miles Davis' legendary quintet and Elvin Jones was the drumming powerhouse behind John Coltrane's famous group.
Shorter introduces the session with the swinging 'Witch Hunt,' a dynamic piece with many unexpected twists and turns. Later, the mysterious 'Dance Cadaverous' is a peaceful waltz that slowly unfolds its meandering melody over Jones' gentle prodding. The classic title track is, of course, the disc's highlight; a bluesy swinger in the style of Shorter's stint with Blakey. The delicate ballad 'Infant Eyes' is one of the saxophonist's most touching compositions, and worthy of special attention. Finally, the lilting 'Wild Flower' closes the door on a most momentous session.
Wayne Shorter, tenor saxophone
Freddie Hubbard, trumpet
Herbie Hancock, piano
Ron Carter, bass
Elvin Jones, drums
Recorded on December 24, 1964 at the Van Gelder Studio, Englewood Cliffs, New Jersey
Produced by Alfred Lion
Digitally remastered 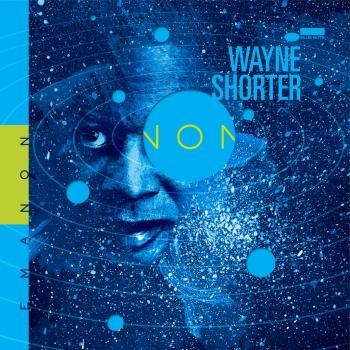