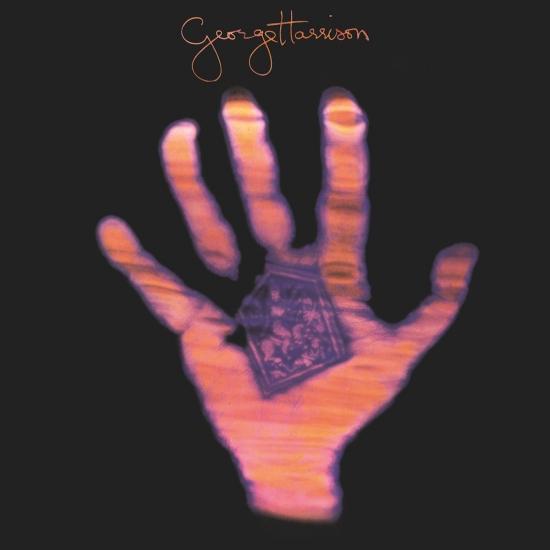 Living in the Material World (for the documentary film by Martin Scorsese) is the fourth studio album by English musician George Harrison, released in 1973 on Apple Records. As the follow-up to 1970's critically acclaimed All Things Must Pass and his pioneering charity project, the Concert for Bangladesh, it was among the most highly anticipated releases of that year. The album was certified gold by the Recording Industry Association of America two days after release, on its way to becoming Harrison's second number 1 album in the United States, and produced the international hit 'Give Me Love (Give Me Peace on Earth)'. It also topped albums charts in Canada and Australia, and reached number 2 in Britain.
Living in the Material World is notable for the uncompromising lyrical content of its songs, reflecting Harrison's struggle for spiritual enlightenment against his status as a superstar, as well as for what many commentators consider to be the finest guitar and vocal performances of his career. In contrast with All Things Must Pass, Harrison scaled down the production for Material World, using a core group of musicians comprising Nicky Hopkins, Gary Wright, Klaus Voormann and Jim Keltner. Ringo Starr, John Barham and Indian musician Zakir Hussain were among the album's other contributors.
Upon release, Rolling Stone described it as a 'pop classic', a work that 'stands alone as an article of faith, miraculous in its radiance'.[1] Most contemporary reviewers consider Living in the Material World to be a worthy successor to All Things Must Pass, even if it inevitably falls short of Harrison's grand opus. Author Simon Leng refers to the album as a 'forgotten blockbuster', representing 'the close of an age, the last offering of the Beatles' London era'.
George Harrison, vocals, electric and acoustic guitars, dobro, sitar, backing vocals
Nicky Hopkins, piano, electric piano
Gary Wright, organ, harmonium, electric piano, harpsichord
Klaus Voormann, bass, standup bass, tenor saxophone
Jim Keltner, drums, percussion
Ringo Starr, drums, percussion
Jim Horn, saxophones, flute, horn arrangement
Zakir Hussain, tabla
John Barham, orchestral and choral arrangements
Leon Russell, piano (on 'Try Some, Buy Some')
Jim Gordon, drums, tambourine (on 'Try Some, Buy Some')
Pete Ham, acoustic guitar (on 'Try Some, Buy Some')
Recorded from October 1972 – March 1973; February–March 1971 at Apple Studio, London; FPSHOT, Oxfordshire; Abbey Road Studios, London
Produced by George Harrison
Digitally remastered 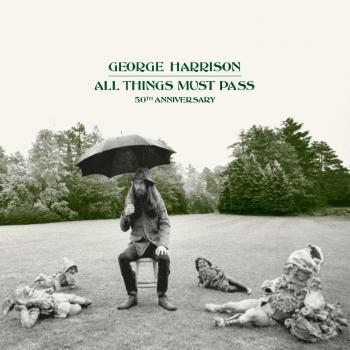 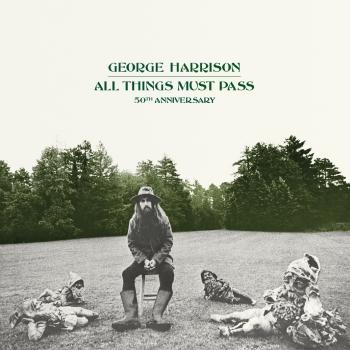 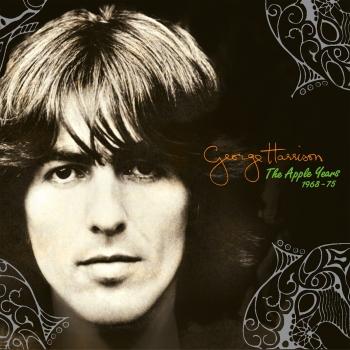 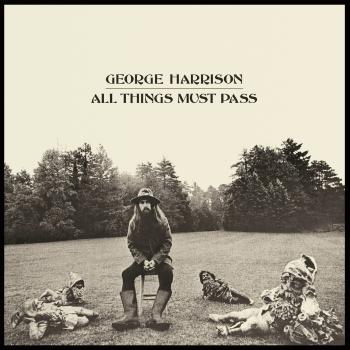 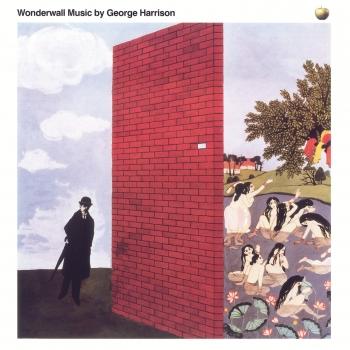 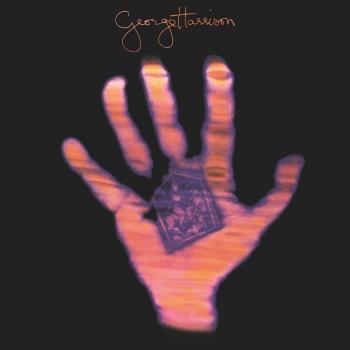 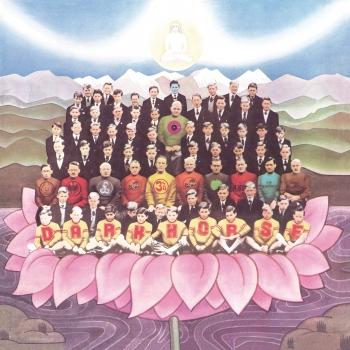 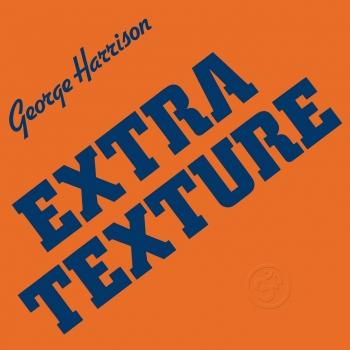 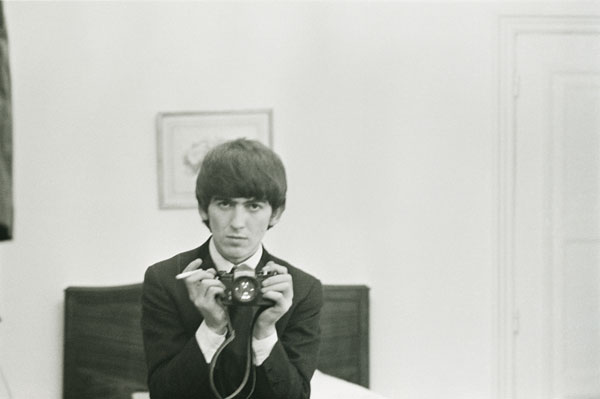